Welcome back to lecture 1! In lecture 0, we introduced HTML, CSS, and Sass as tools we can use to create some basic web pages. Today, we’ll be learning about using Git and GitHub to help us in developing web programming applications. 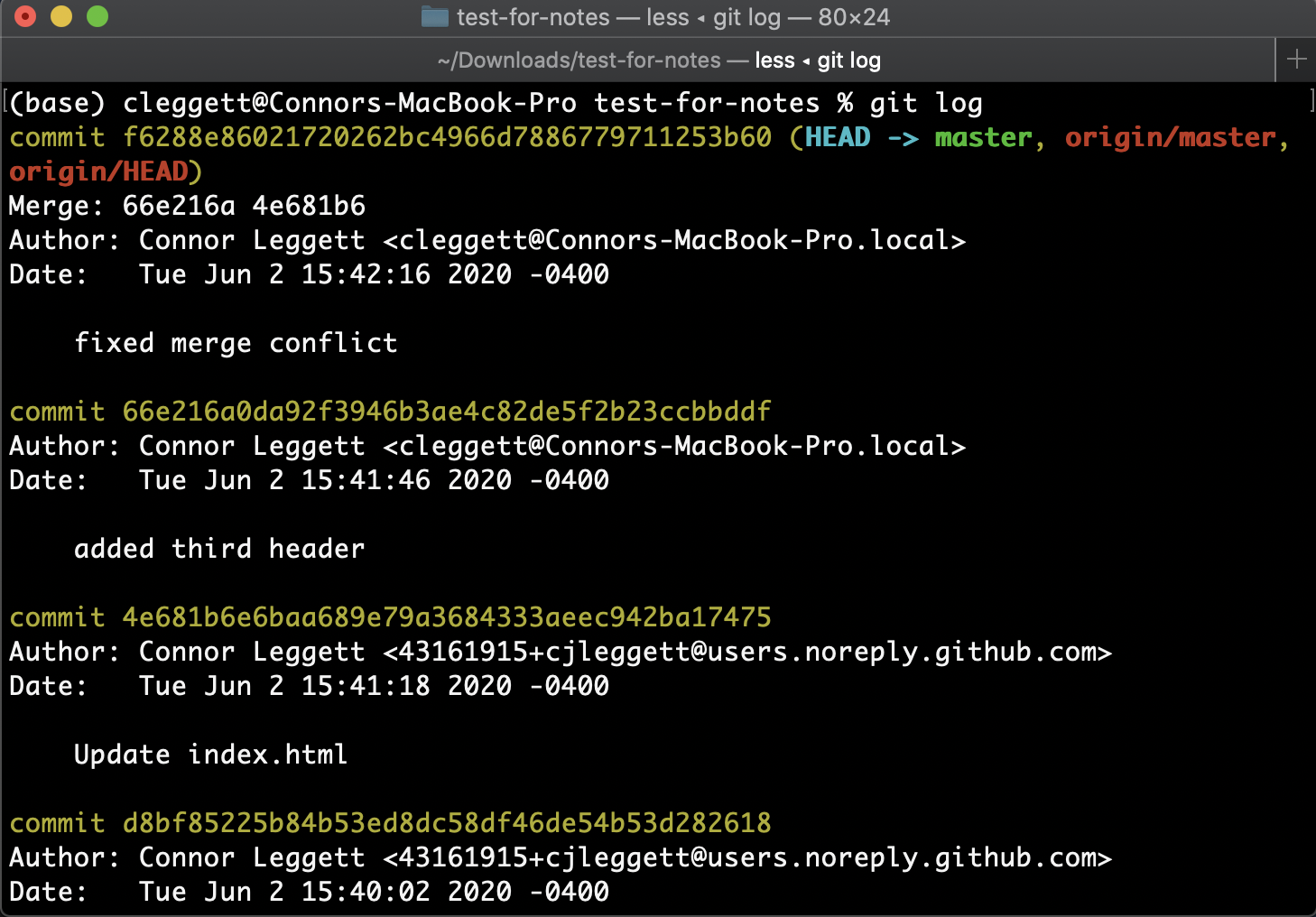 After you’ve been working on a project for some time, you may decide that you want to add an additional feature. At the moment, we may just commit changes to this new feature as shown in the graphic below

But this could become problematic if we then discover a bug in our original code, and want to revert back without changing the new feature. This is where branching can become really useful.

There are some useful features specific to GitHub that can help when you’re working on a project:

That’s all for this lecture! Next time, we’ll be looking at Python!

How Not To Get Nervous In The IELTS Speaking Test

10 Job Interview Myths That You Must Know

How Not To Get Nervous In The IELTS Speaking Test

A History of the Great Wall of China by Luo Zhewen

10 Tips To Be More Effective At Work And In Life

The amazing use of glycerin to brighten the skin

How to Get a Real Estate License in California

Some of the Best Real Estate Sites Online